Why tourists dream to visit Himachal?

Why tourists dream to visit Himachal?

Lush green landscapes, perennial rivers originating from the glaciers, pristine lakes, peaks shrouded with snow, et al. Who won’t dream to pay a visit to such an iconic place? Himachal Pradesh, located in lap of Western Himalayan ranges has got all reasons for a tourist to come to the places in the state and indulge in her/his interest, be it a get away from daily routine to relax, to bond with family and have a good time, an enthralling adventurous trek or for a spiritual cleansing at various pilgrims.

Himachal has plethora of places luring tourists not only from India but also from around the world. Not just this, Himachal Pradesh’s hill stations has always been a popular film shooting site. To name a few, Highwaywas shot in adventurous Spiti valley; Jab we met, was shot in the mesmerizing Manali; and there are many more. 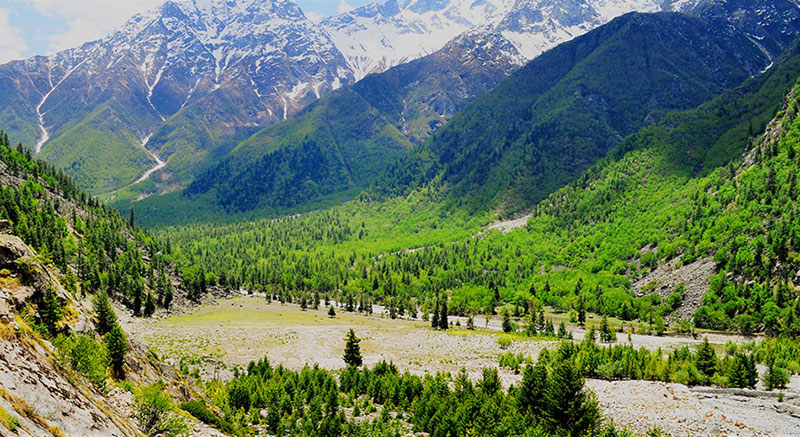 Adventure driven wanderlust bring tourists, especially youths, to quench their thirst of thrill by performing various adventure sports. Paragliding in Bir Billing or Solang valley, river rafting on rapids of river in Kullu, trekking the adrenaline boosting paths of Chandratal lake and so many more stimulating things to do. OMG! Many must have started todream their trip to land of multifarious thrilling activities. 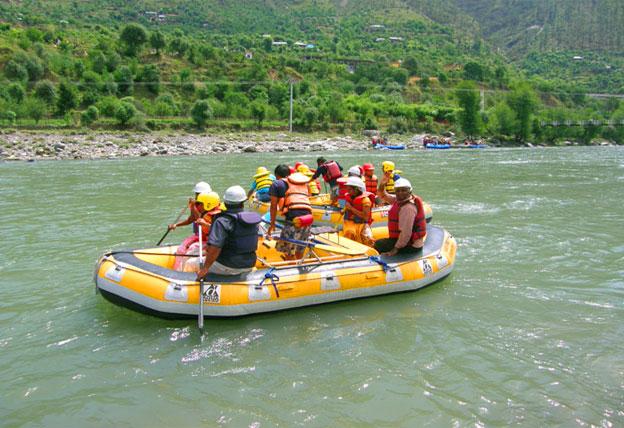 River Beas, flowing boisterously through the valley of Kullu is one of the places in Himachal Pradesh where rafters come to break their nerve’s throttle, to get the relentless joy of rafting in the White waters. As the inflated boat oscillates in the 14km rafting stretch, the scenic beauty enticesyou withsheen mountains and plush landscapes on the side terrain of the river. 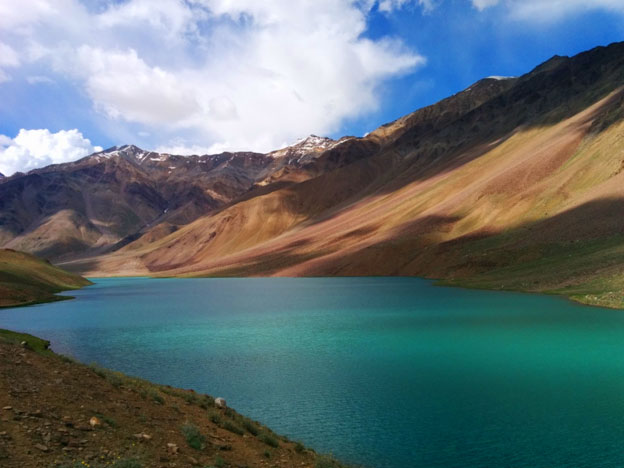 The trek to Chandra tal Lake is an exquisite expedition coaxes many trekkers due to its challenging treacherous path. And once you reach it, the beautiful crescent shaped lake surrounded by lofty mountains under the clear sky makes it worthful to climb it by feet. 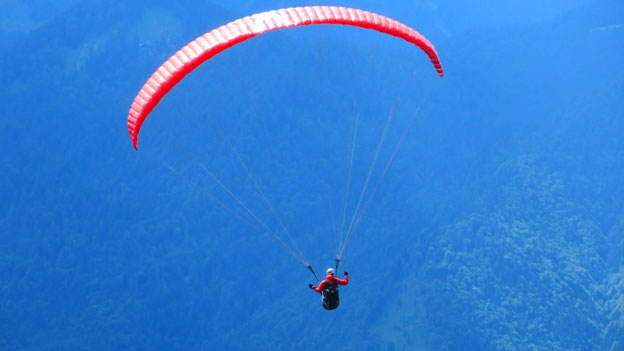 In 2015, Paragliding world cup was organized at Bir Billing, which is around 70 km from another beautiful destination Macleod Ganj, situated in the heart of Himachal in Kangra District.Gliding at a formidable altitude, eyes capturing the magnificent homogeneous beauty of mountainous landscape, sprawling lush greenery and snowy peaks is an out of the world experience.

A dive into spirituality in Himachal…

To immerse into the pool of tranquility and godliness, some requires a spiritual retreat to connect deeply with all pervasive God. Such tourists seek their peace at various pilgrim shrines located at places in Himachal Pradesh, justifies the name given to it as “Dev Bhoomi” (Residence of Gods). A beautiful blend of Hindu, Sikh, Christian and Buddhist character, Himachal has many temples, gurudwaras, monasteries and churches. 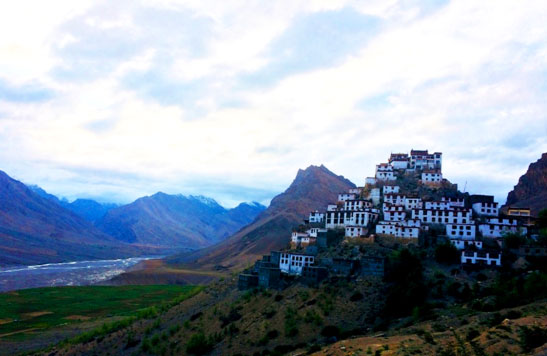 Hundreds of monks chanting the mantra “Namyo Ho Renge Kyo”, echoes in the Key Monastery,Spiti Valley is a heart calming experience of inner silence. Monks from all over world come here for their spiritual retreat, mainly during spring and summers. Walls of the monastery are covered with artistic murals and painting showcasing the monastic culture along with Chinese influence.

According to Hindu’s religious testimony, after a huge flood sage Manu re-established the town in the Parvati valley named as Manikaran, a small sacred town in Kullu District. The town is a home of lord Krishna, Lord shiva and many goddesses enshrined in temples. Devotees come here to take a dip in the holy hot spring to cleanse off their sins. 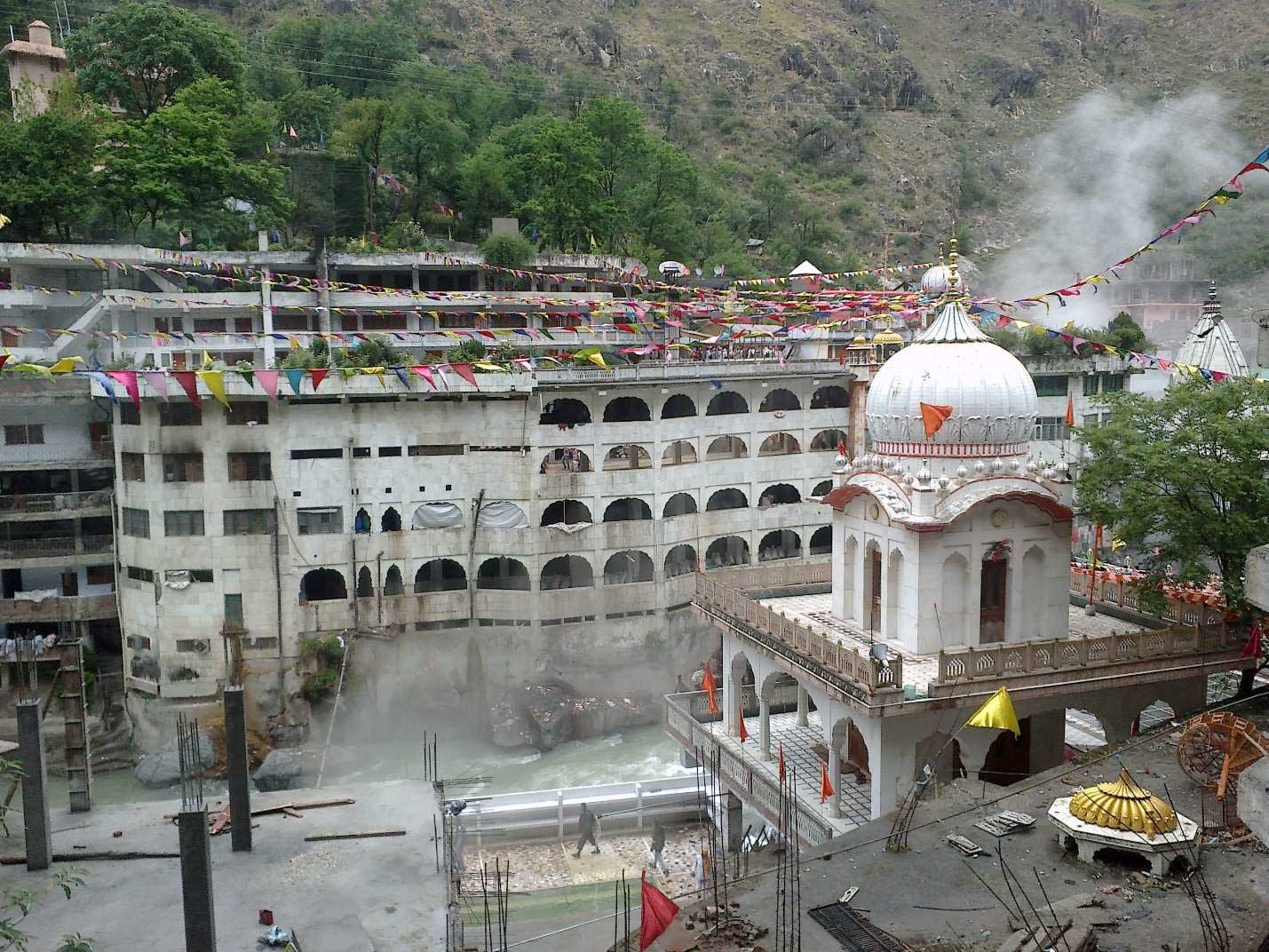 Also, Gurudwara Manikaran Sahib is a popular tourist destination, where people come to seek blessings. Like any Gurudwara, Gurdwara Manikaran also offers Langar to the all visitors satisfying their hunger, which is considered as a prominent deed in Sikh religion.

Naina Devi in Bilaspur, Mata Jwala JiinKangra district, Mata Mansa Devi in Hasampur and  Mata Chintpurni in Una are the temples dedicated to incarnation of goddess Durga. Tourists come to the holy temples to offer their prayers.

To enjoy and relax in Himachal…

Where morning sunrays shimmering through the dense leaves of the trees fallon the face. A cold breeze touches the skin makes you feel alive. The smell of the forest and soil can’t detoxify the lungs, rejuvenates each cell of the body. That’s what hill stations in Himachal Pradesh offers to tourists, who come here after unplugging from their laptops and internet, to connect with signals of nature.

Shimla, capital of Himachal Pradesh is one of the most visited tourist place. Being close to the Capital of India, Delhi, many Delhites just pack their stuff and head to Shimla on weekends. It has always been a most popular getaway with your family.

McLeod Ganj, is another popular hill station in mountains of Himachal Pradesh, has large influence of Tibetan culture. It lies in the suburban region of Dharamshala in Kangra district. It is a town having the blend of beauty of the pristine mountain ranges and water falls such as Bhagsunag falls, which is famous due to the temple of Lord Shiva, Bhagsunath temple, near to it.

Yoga and Meditation in Himachal Pradesh

Connect with Visit To Himachal to make it for you now.